The algorithm we are going to explain is called Gale-Shapley algorithm after mathematical economist David Gale and Lloyd Shapley who described and analyzed in 1962. In this algorithm individuals are making choices that are all individually reasonable in order to come out with a globally acceptable solution also called stable matching.

Let’s clarify what stable matching means with an example. Imagine we have two men and two women: Bob, Peter, Alice and Kate. Based on preference list we will try to match those couples.

Matching 2 is not stable as Bob prefers Alice and Alice prefers Bob, so they will defect and chose each other so that Peter and Kate will remain stranded.

A stable matching is one that avoids such defects, this is called stability. In stable matching none of the matched candidate pairs wants to make a deal with each other and leave their assigned partners stranded.

We complete the first iteration after all men try to make proposals to their first candidates in their lists. In the second iteration the men that don’ have any match and they still have left candidates on their lists try to propose to remaining candidates based on their priority.

After the second iteration we repeat the same step again.

At the end of third iteration we are on a situation where every man has a current match and no man can make a proposal to any women. The algorithm terminates either when every man has a match or the list of men’s candidates is exhausted.

Take into account that it is possible to have more than one stable matching and it is not guaranteed which one the algorithm will find.

We will show a slightly different implementation which is object orientated. We will create a Candidate class with several methods required to implement the algorithm.

In the next step we will implement the algorithm and call it to find a stable matching for the example explained above.

If we run the program above we will get the following result:

You can read more about this algorithm here.

View all posts by Alev Ryustemov 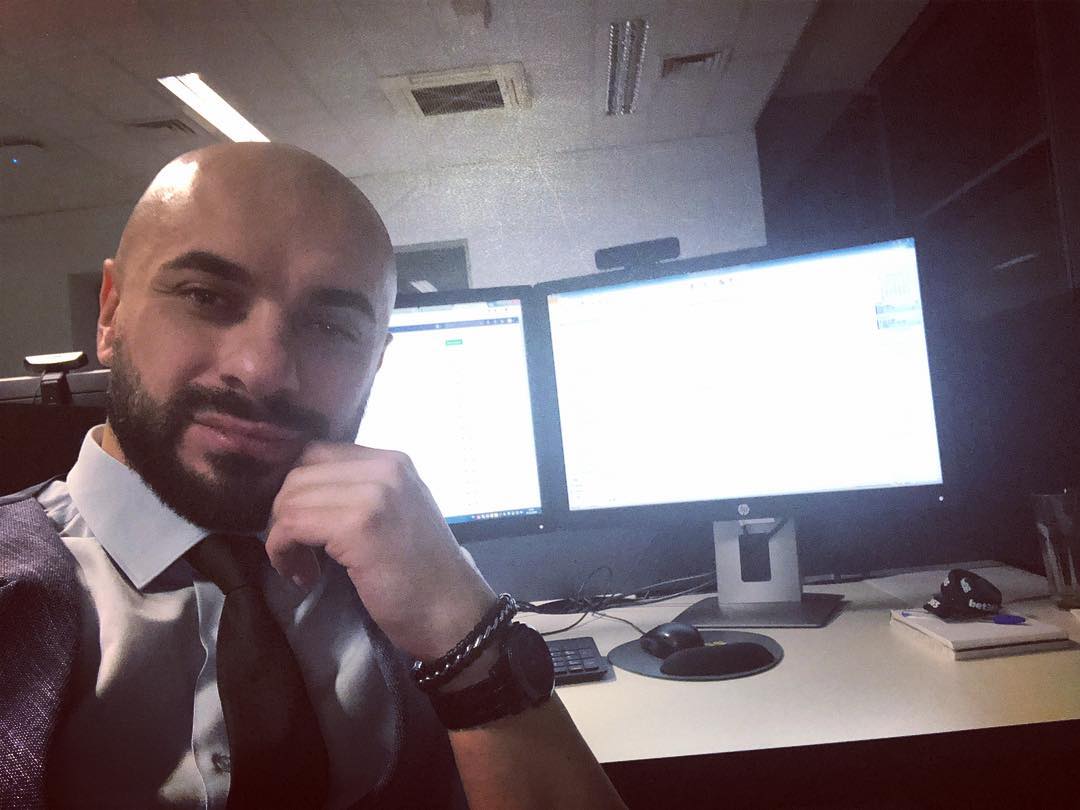